Educational painting activity sheet for kids to awaken their emotions

We offer adapted tools and painting activity sheet for kids to inspire endless creative possibilities for budding artists. Discover below our 5-step guide and the tools to paint in Douanier Rousseau's style.

Henri Rousseau, nicknamed « Douanier Rousseau » or Tax Collector because of his profession, was born in Laval in 1844, the same region as the factory that makes Lefranc Bourgeois’ paints & art materials. A dreamer, Douanier Rousseau, finds inspiration for his paintings in illustrated books and walks in the Jardin des Plantes in Paris. One of his favourite themes is the natural world, especially the jungle. 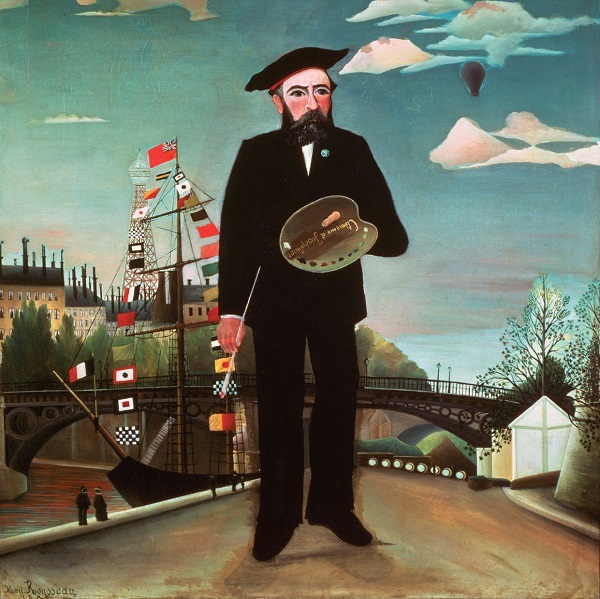 Although first mocked for the simplicity of his paintings, at the turn of the 20 th century he became an artist recognised by the art scene. Painters like Picasso and Gauguin admired his work. He became the leader of an artistic movement called Naive Art.

Let’s create a jungle painting in the style of Douanier Rousseau together. 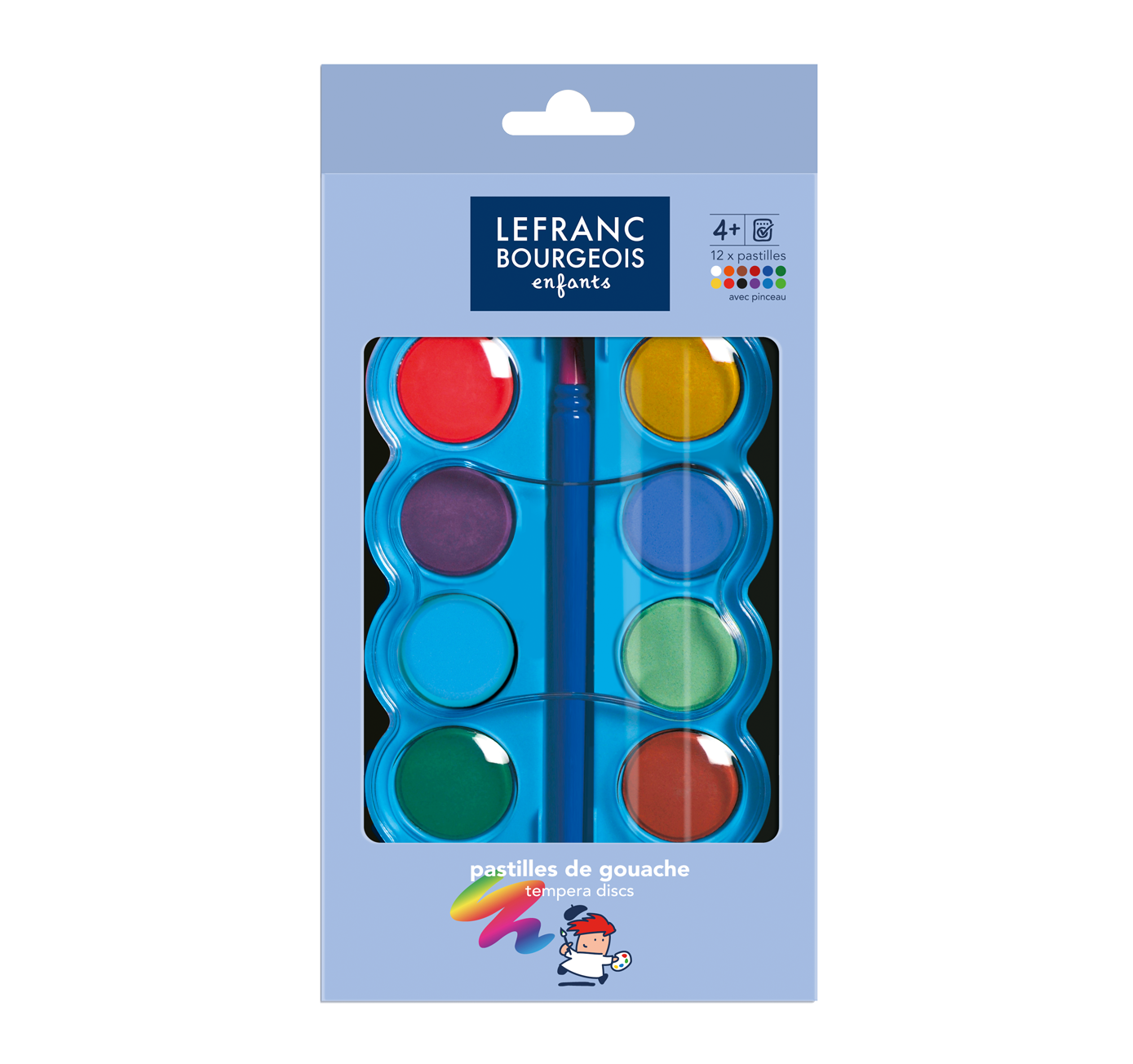 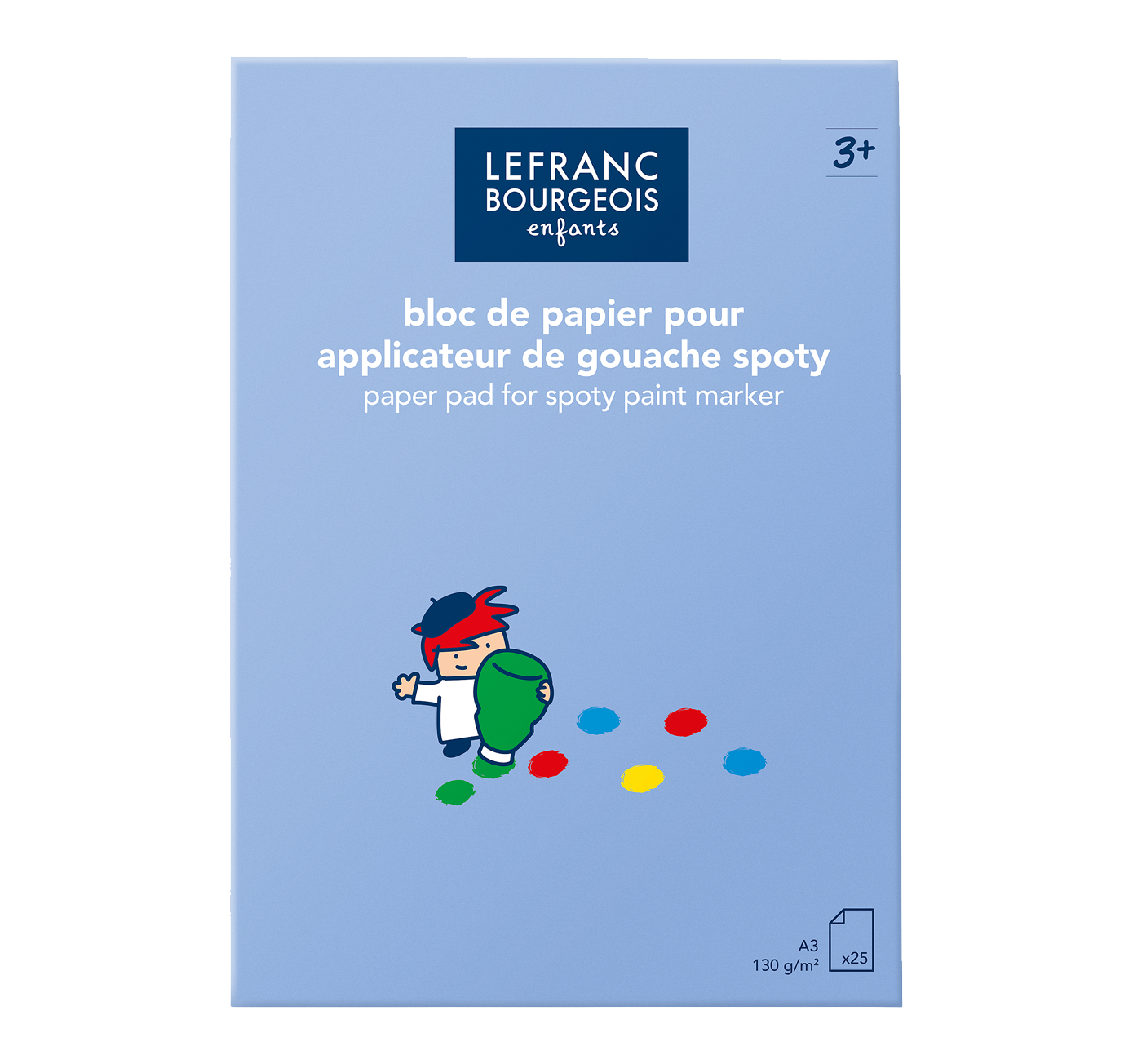 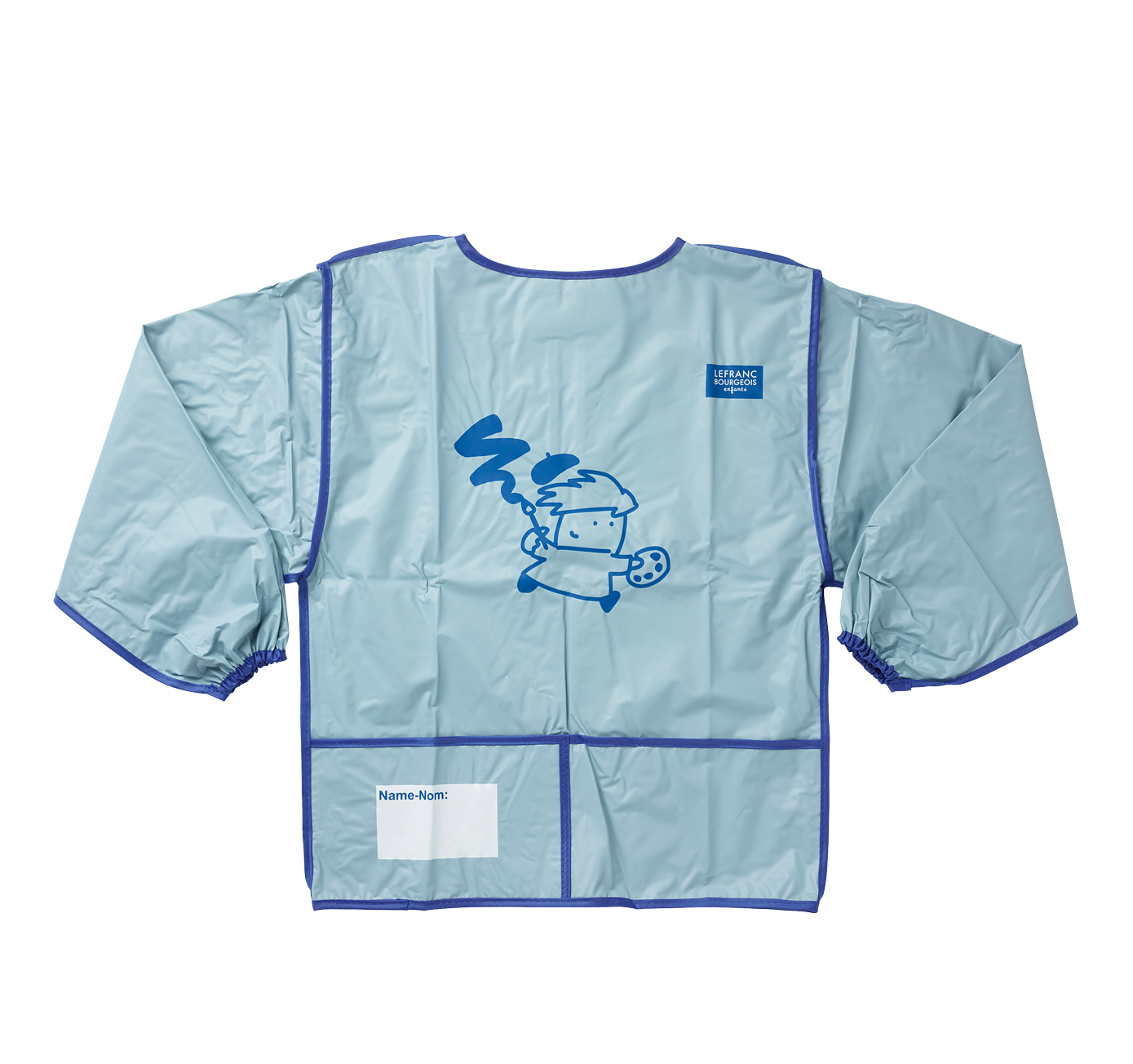 Find all the steps and materials you need in our drawing activity sheet for kids. Download it below. 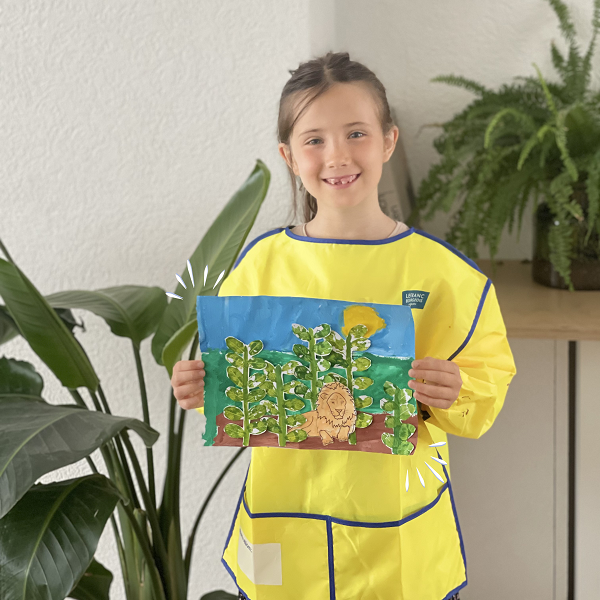 Discover our range of high quality gouache Lefranc Bourgeois Kids. Our gouache is made from carefully chosen, non-toxic pigments, all suitable for children. All our products meet the latest regulatory standards; the CE (European conformity) mark, standard EN 71 on toy safety and the EU Toy Safety Directive. It is recommended on school lists for its good value for money. Our gouache range is ideal to use at school or at home, to awaken the emotions of your budding artists. 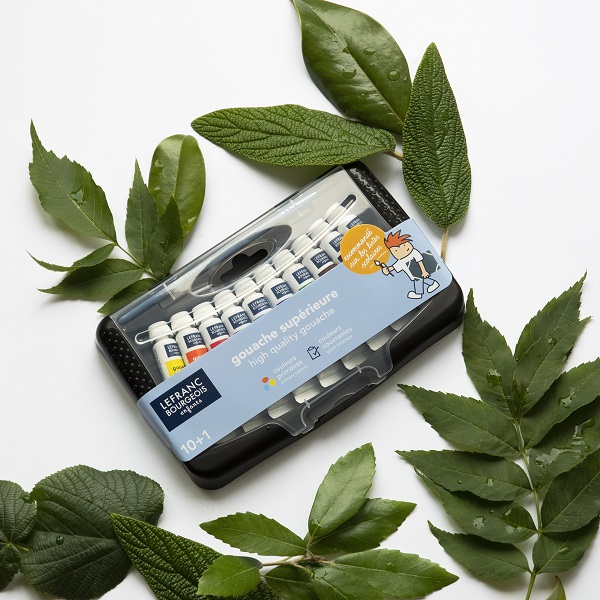 Products designed for all ages

A collection of products designed specifically for the early-learning years, to enable young artists to safely embark on a journey of creative discovery. 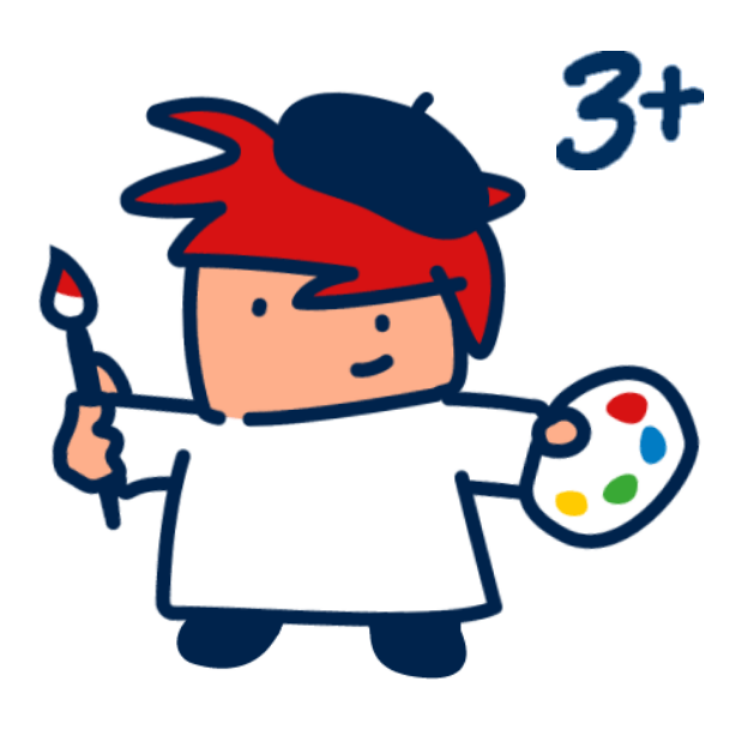 Real tools designed for children to create their first pieces of artwork. Easily portable for use at home or school. 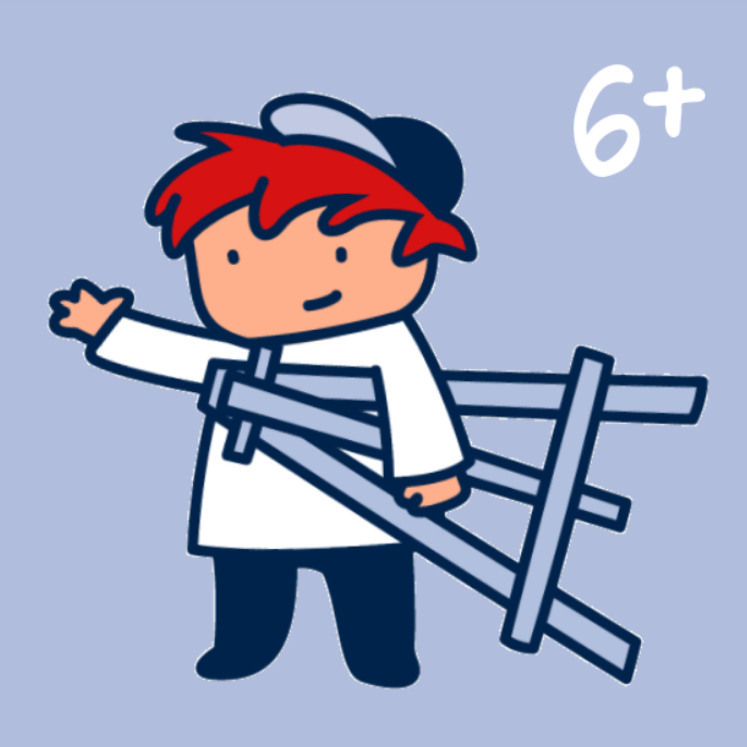 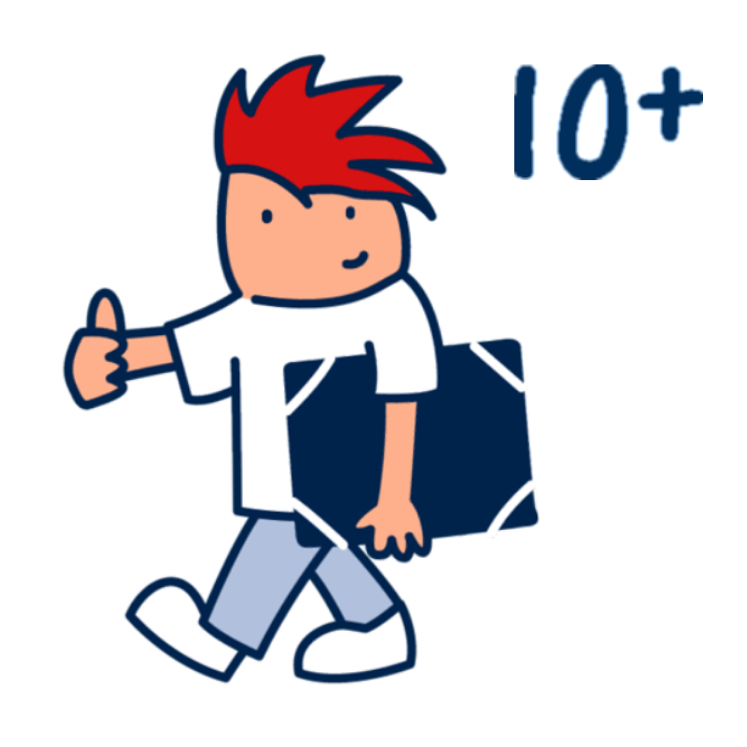 A range of products designed for older children. More technical and educational, these superior-quality products enable kids to let their imaginations run wild.

Use our store locator to find your nearest stockist. 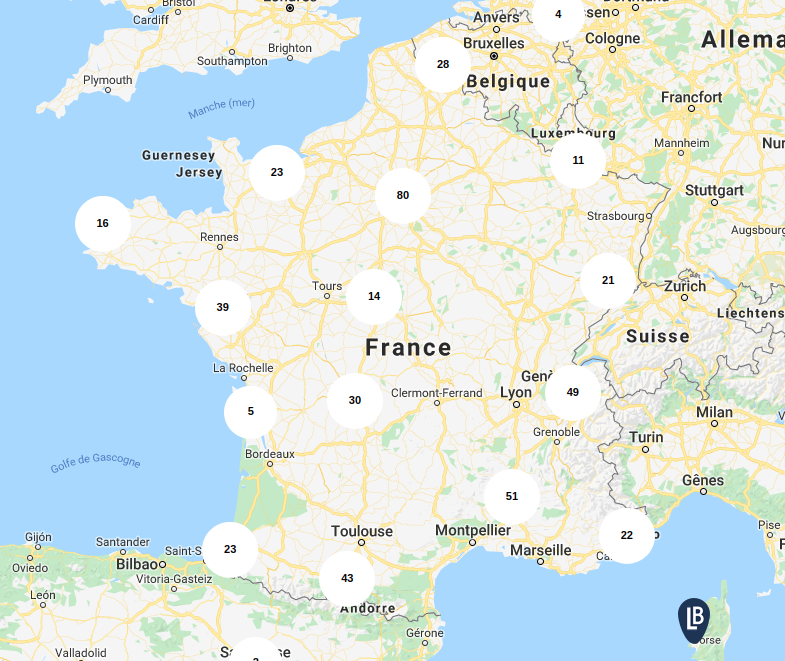 Discover below our retailers' e-shops.

We have created a Facebook group dedicated to parents looking for inspiration for young budding artists. Join the community to discover our next drawing activity for kids to keep your little ones busy.
If you want to test our products, take part in our frequent contests and creative challenges for the chance to win lots of Lefranc Bourgeois Kids’ products.

Visit our Youtube channel to discover all the tutorials.

Any cookies that may not be particularly necessary for the website to function and is used specifically to collect user personal data via analytics, ads, other embedded contents are termed as non-necessary cookies. It is mandatory to procure user consent prior to running these cookies on your website.